This was a whole new experience of sea fishing, a first for every one of us in the boat. Thinking back it’s hard to believe we actually witnessed it.

In the summer of 1982 there were considerably more RAF training exercises going on around the north of Scotland’s coastline than normal. The war over the Falkland Islands had kicked off in April; the first British attack was on the 1st May. The General Belgrano had been sunk on the 2nd and an Argentinian exocet missile had hit HMS Sheffield 2 days later.

Meanwhile, up in the northwest coast of Scotland summer had started early; there were clear skies, the sun was beating down and there was a distinct feeling of anticipation in the air. There were more tourists on the road than in previous years; lots of people towing caravans and understandably taking holidays at home rather than flying abroad.

For a short moment in time Maggie was at her most popular, she’d stood up to the “Argies”. Two years earlier the RAF had officially started flying those legendary Harrier Jump Jets, which were to prove invaluable in the Falklands. ‘Come on Eileen’ was at number 1 and a lot of us were looking up at the sky wondering in awe about the summer blockbuster ‘E.T.’ 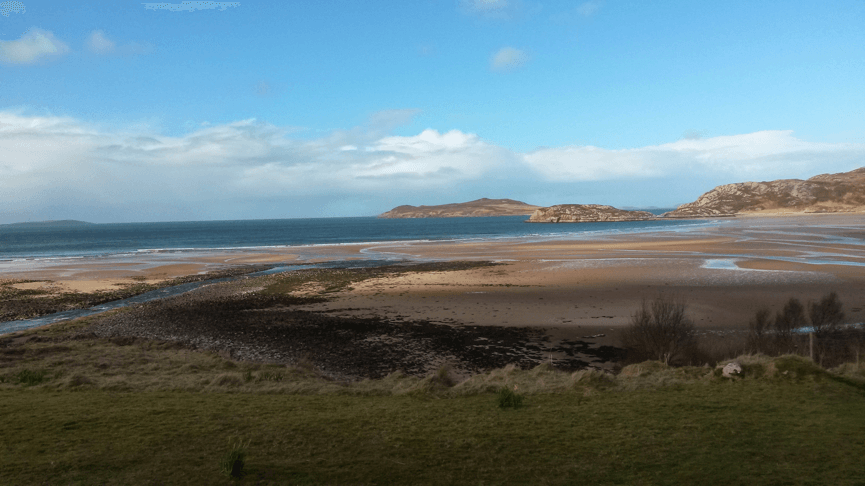 It was a Saturday, we were going sea fishing in James Lawrie’s rowing boat and it would be just shy of 20ft long and maybe 4 ½ft wide, powered by a two-stroke Seagull, outboard motor. Pump the choke of the petrol mixture, wrapping the coiled rope round the head and quick yank and it sprang into life. The exhaust, mixed with the fresh bait, oilskins, wax jackets and life-jacket aromas still fill my nostrils to this day.

We’d collected the bait the day before (mussels and lug worms) and were all set with a couple of rods and two, hand-line Harper sets with the orange twine and bare hooks. We were headed straight out towards Gruinard Island. James standing proudly at the helm steering the boat whilst Andy, Ewen and I started to get the kit organised, securing the lead weights and baiting the hooks. Clearing out the fish boxes of old crab shells, limpets and sand getting ready for a big haul.

Picking his spot, the engine turned off, we all sat in silence for a moment.

There was hardly a breath of wind, a slight swell in Gruinard Bay, not a cloud in the sky; we could faintly hear the calls from the seal colony on the south shore of the Island. Our fishing lines were deployed over the side of the boat and we waited patiently whilst we gently drifted with the tide, towards the island. After a second change of location we soon started hauling in mackerel, we’d hit a shoal. Good times. Looking around you could see we were the only boat in the bay and this was lining up to be a great catch. 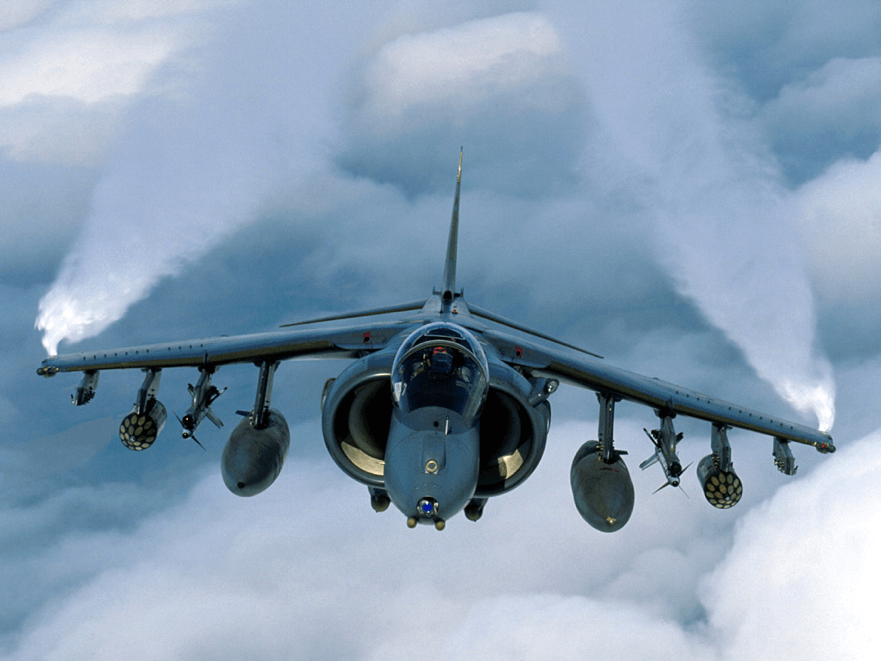 Having stayed routed to that spot for a while we heard the distant noise of a jet engine, they soon came into view, two Harrier Jets appeared low over the horizon heading across the bay not more than 1000 feet above us. We’d seen some earlier in the week and a comment was made about their frequency. As they departed, one of them broke away and circled back, heading towards the island; it lined up then nose-dived straight at us. This was no mistake, we were the intended target and it was quite clear whatever the reason the pilot was not wavering.

Our instinct was to duck, putting our heads down… not sure why. The noise was incredible; it felt as if the air was vibrating. A quick glance up revealed the pilot as he pulled up, he showed a cursory wave as he swooped back up to join his partner who must have been circling above us.

We called it a day after that; keen to get back to the house to see who else had witnessed it… not a soul. No one. It was hardly discussed afterwards because no one believed it happened.

Buy me a dram and I’ll tell you another true story that tops this.