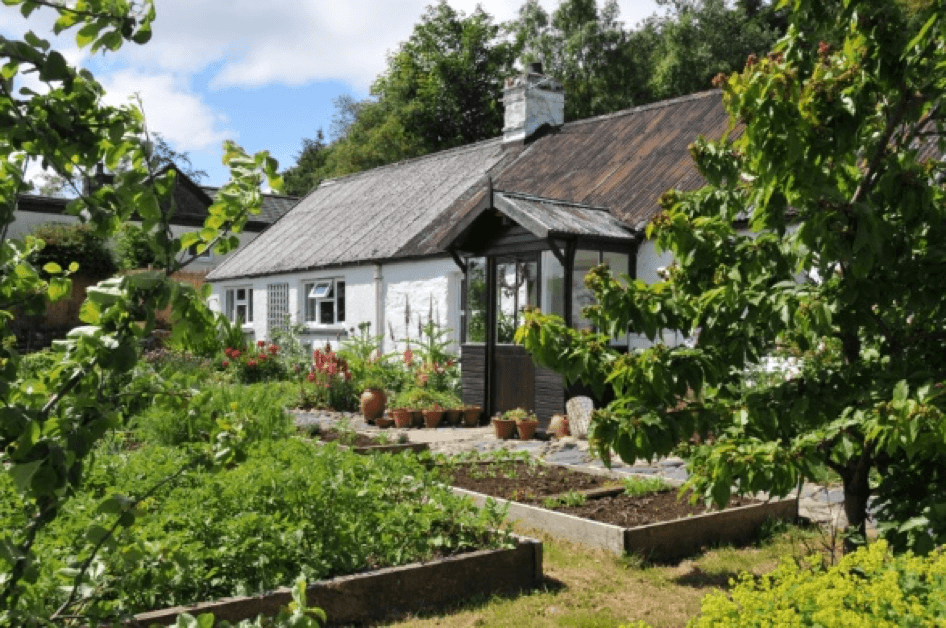 This story begins because my brother-in-law and I wanted to find somewhere to stay between the distilleries at Oban and Glen Scotia in Campbeltown and I stumbled upon Achanduin Cottage in Ardfern (Lochgilped). The owner, Sara, used to work as a professional cook and for many years she ran a film and television location catering business and I figured we’d be well looked after.

Davy and I had decided to walk from ‘The Galley of Lorne Inn’ in Ardfern to the ‘Lord of the Isles’ pub in Croabh Haven on the other side of the Aird peninsula. By car you really need a 4x4, the road turns to track and gets fairly steep, an hour, maybe an hour and a half at most to walk it. We’d eaten, this was an evening constitutional and as usual the conversation revolved around the music industry, what gigs he had lined up, our common interest in saving and protecting the environment for our children and of course our love of whisky.

The walk in early summer was really pleasant; there was a gentle breeze, an abundance of foliage with the occasional arch as trees reached across either side of the road. You pass the odd cottage with well-manicured gardens; over the hill at Lunga there’s the large house and walled garden. A wedding party was in full flow at the big house; we veered off to the right and headed down to the wee village of Croabh Haven.

The pub overlooks the marina, the sun was out and the seating outside did not have a soul on it. Davy got the first round in and we sat facing the bay. The wind was whistling through the halyards and downhauls on all the masts swaying on their moorings. 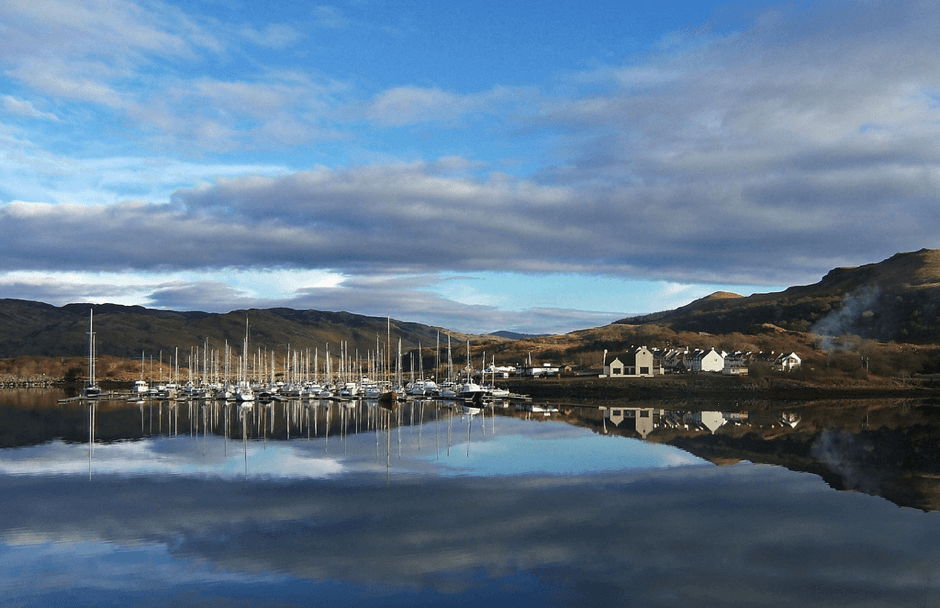 It seemed to get louder and louder and we watched gulls starting to circle above a fishing boat. There was one very large immature gull on the deck pecking at the remains of a large white fish. It was being protected by a lieutenant who was guarding it by pecking, wildly squawking and flapping its wings at any bird that came close. Then there was a coordinated attack as two sets of pairs dived down at the pair on the deck, one broke through and managed to grab the fish, it tumbled over the side towards us, landing awkwardly in the water whilst attempting to swallow the whole fish. The lieutenant was quick to react and was instantly facing the successful gull grabbing the tail in a tug of war, when the weirdest thing happened.

A seal arched its way between the two gulls taking the fish in a single gulp, silently disappearing to the depths below. It was like a scene from a Disney movie, we could not believe we’d just witnessed it. Davy was incredulous. We just knew that our other half’s were not going to believe us when we got back. Right enough, as we recalled the story they both jointly said: “that’ll be the whisky talking!”

Ps. you just need to look at TripAdvisor to see how amazing Sara and Achanduin Cottage are, we can highly recommend it.