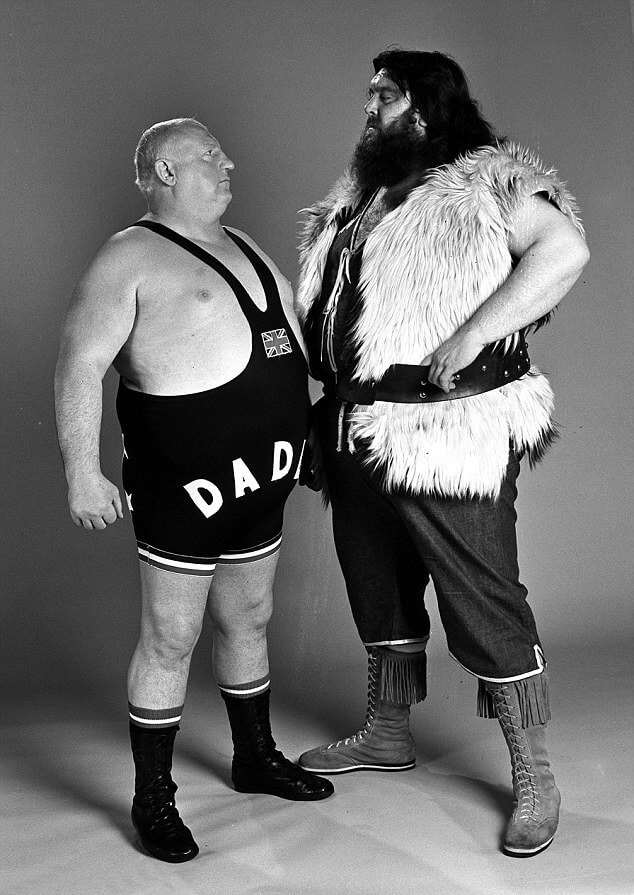 With Father’s day fast approaching, I wanted to find out about the first registered Scotch whisky, the one that started this amazing industry. The Daddy of all whiskies!

“Who’s the Daddy?” Depending on your generation this stirs up all sorts of connotations. For my generation we might be drawn to the life of Shirley Crabtree. A wrestling superstar ‘Big Daddy’, he became a larger-than-life national icon in the 1970s, even if the fights themselves were play-acting at best. These were the halcyon days of televised wrestling in Britain; it was fixed, even then… Crabtree was 55 when fame finally arrived, the ‘People’s Champion’ he was never allowed to be beaten, which angered quite a few; but he was the one that brought in the biggest audiences. At the height of his popularity, in 1981 his Wembley contest against Giant Haystacks attracted a TV audience of 18 million! My brother and I included.

If you’re of the Reality TV generation and you hear “Who’s the Daddy?” You’ll likely be thinking of those TV hosts like Jerry Springer and Jeremy Kyle and the paternity tests carried out on the show. Maybe soaking up headlines like: “I’ll never accept you as a woman, but are you my Dad…?” 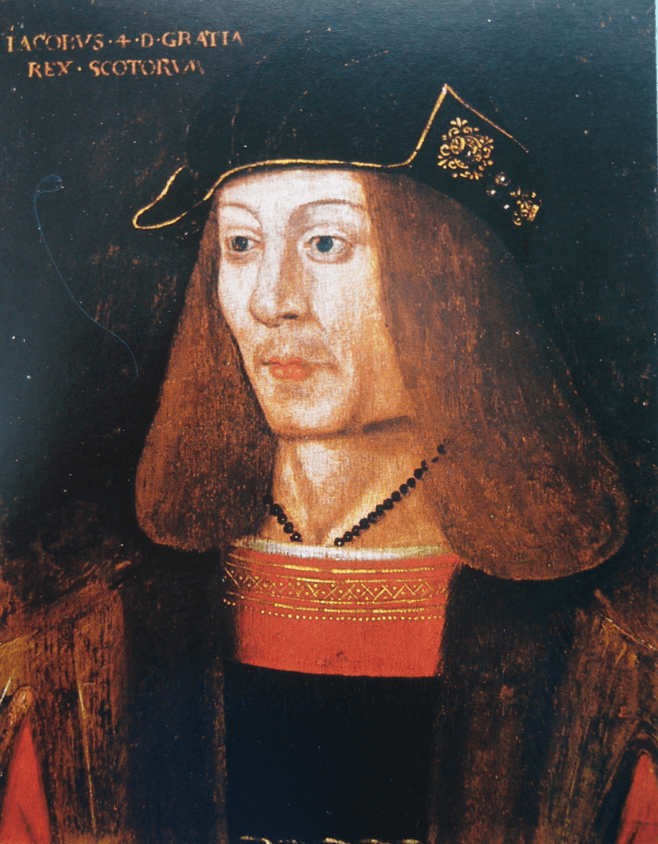 Let’s get back to the important, whisky! I wanted to know what was the first registered (legal) whisky ever to be produced, what was it called, where did it come from.

The Daddy of today’s Whisky industry!

The earliest recorded legal whisky operation; thanks to the tax roll of 1494, “Friar John Cor” made it first. He registered eight Bolls of Malt, the equivalent of almost 1,500 bottles. As I understand it, this made the register of taxes because this was an order placed by the then King James IV of Scotland.

James IV has been acclaimed by historians as the first true Renaissance king of Scotland. Under his rule, James patronised the arts and sciences and Scotland flourished as a result. It was during his reign that the first printing press was established in Scotland in 1507. James was a patron of the arts, including many literary figures, most notably the Scots Makars
whose diverse and socially observant works convey a vibrant and memorable picture of cultural life and intellectual concerns of the period. We can only wonder if this might be the reason for his investment in whisky?

Amongst many other first he also holds the claim of the last British monarch to die in Battle (Flodden).