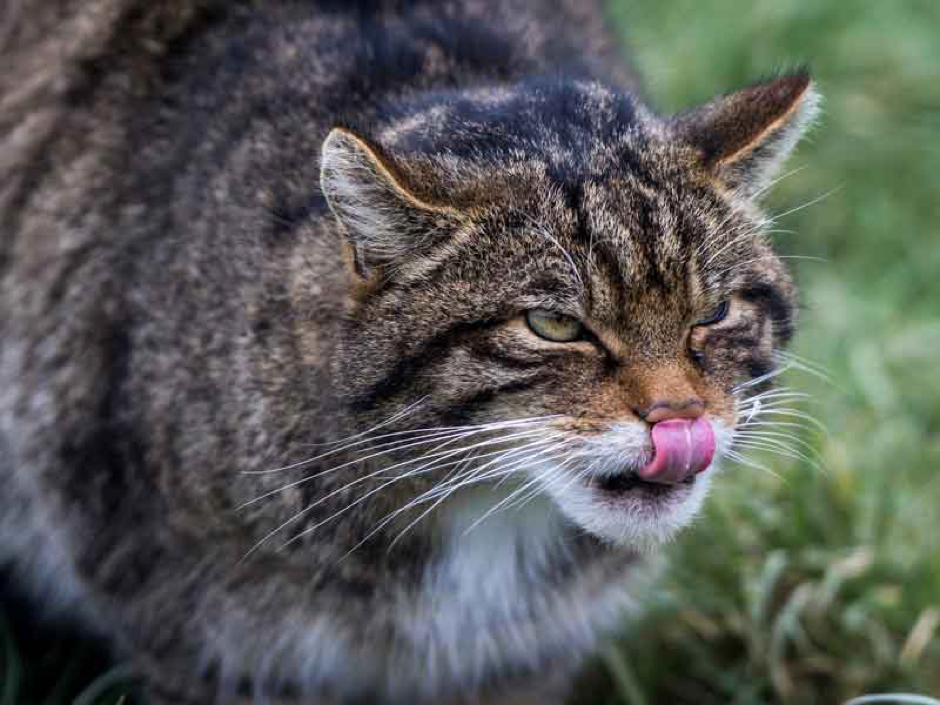 Some of my fondest memories revolve around the deep belly laughs I used to have with my Gran. So often there would be tears of laughter because of the absolute mischief we’d find ourselves in.

My grandparents lived in a house that in the summer months became the centre of a thriving community. Visitors were constant and varied and because of this there was always food on the go and a constant supply of pots of tea, gin and whisky.

The kitchen was just off the front door and was always a hive of activity. There was a huge Welsh Dresser down one wall; windows looking out the back, no such thing as a dishwasher and the washing machine was in the barn across the yard. It was a farm. 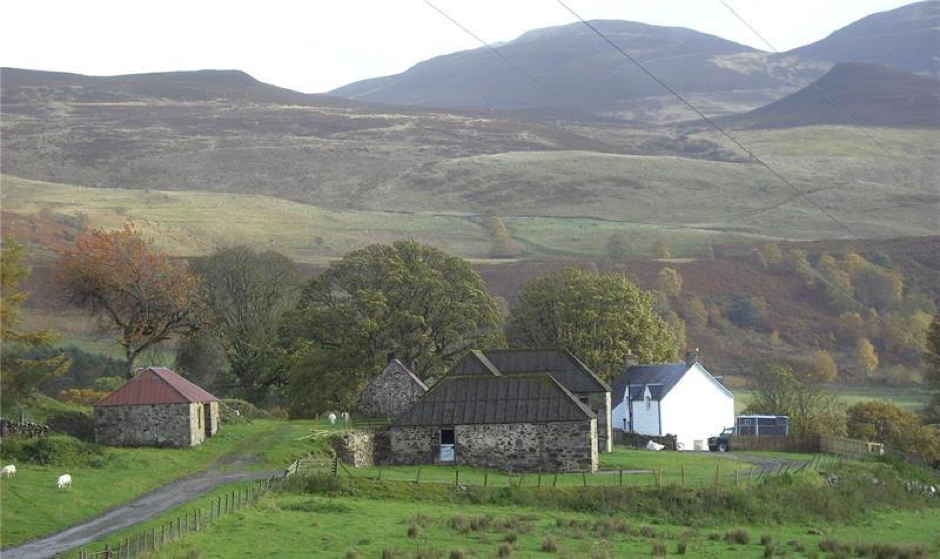 Late on one summer, towards the end of the season Gran had a huge pot of broth on the go. Yesterday’s chicken had been used as stock and the bones were stripped clean. The bag used to take them to the bin must have had a hole in it; there was a trail outside the kitchen window all the way to the bins in the corner. Mackenzie the constant visiting marmalade tabby cat (that my Grandfather hated with a passion) was on the trail, joined this time by her partner in crime, a Scottish wild cat. They were oblivious to the curious eyes of the assembled guests in the kitchen watching with muted fascination.

My Gran was partial to a whisky and Crabbies Green Ginger, there was always a bottle somewhere to be found in the house and she also favoured Consulate. I’d never come across menthol cigarettes before, I was quite taken by the distinctive packaging.

Gran was at the stove, cigarette dangling precariously on her bottom lip, taking a draw and exhaling without touching it, her glasses on the tip of her nose. The ash at the end of the cigarette was long and drooping. At the window were my Mum, my brother and sister and I all studying the activity of these two cats. 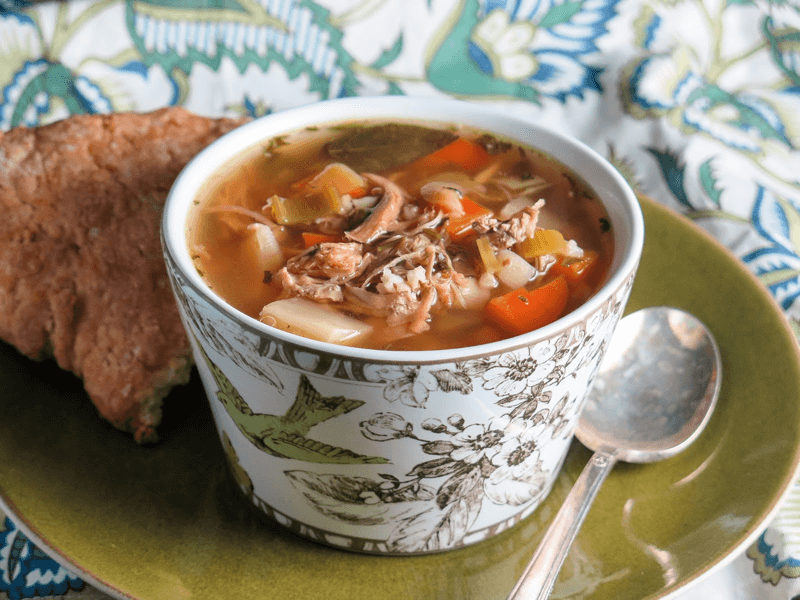 There was an almighty bang!

A huge tuft of grass and soil flew into the air not two yards from the cats. I turned to look at Gran, to witness the cigarette ash fall into the soup, Gran looked at me, pushed her glasses up her nose and winked, stirring quickly.

The cats had sprinted off unharmed. Grandad came back into the kitchen beaming: “that should scare off those scavenging rats!” My sister was hysterical, Mum doing her best to calm her, my brother too young to know what was going on. My Gran glanced at me and said to my Grandad: “that deserves the first bowl of this new recipe broth, take a seat James!”

COMING NEXT
Deer 2A Laide PREVIOUS POST
The First Cast