Striding out across the moors I could hear a faint guttural sound, I didn’t know if my ears were playing tricks or it was someone or something in trouble.

My Dad had effectively bought a shell; it was an old Smiddy (a redundant Blacksmith’s house) with an out-building, sight unseen. He was taking his father-in-laws advice, “you’ll not get another opportunity like it Andrew!”

In our life at the time there was no such thing as a fax machine, never mind getting an email or even the internet. Sight unseen really meant he’d no idea what he’d bought.

In the early days leaving from Edinburgh it was a nine-hour drive up to Wester Ross (Ross shire); a proper road-trip, a real adventure. Typically we’d set off in the evening and arrive in the early hours of the following morning. The luggage was towed in a trailer and stored on the roof rack. My brother, sister and I, we’d all lie down in the back of the car on rugs, blankets and duvets; the back seat would lay flat through to the boot. The car was an Austin Maxi, so we had loads of room. My Dad was driving whilst puffing away on his Slim Panatella cigars and Mum rationing out the boiled sweets whilst we had to listen to the faint sounds of Glen Miller coming from the radio in the front. 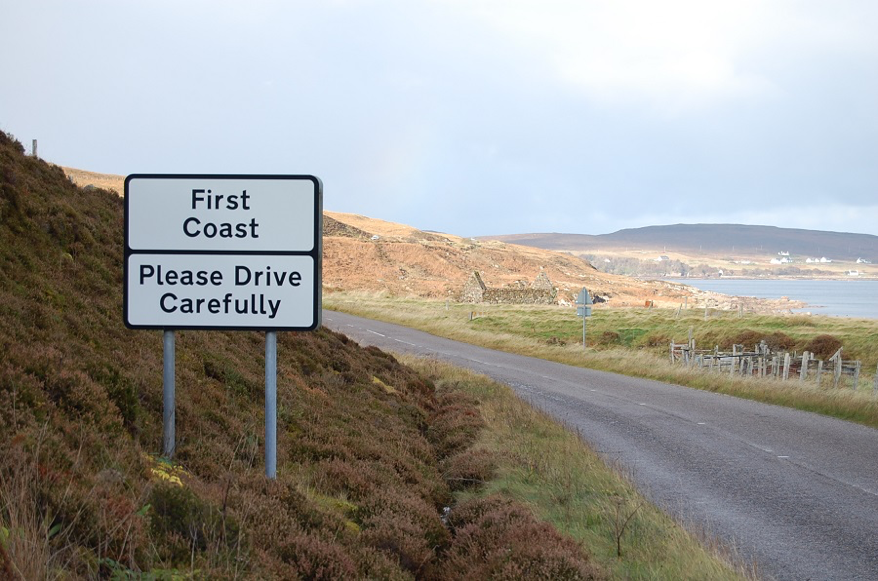 The house ‘2A Laide’ was to be our home in the summer months. Gradually it became a really bonnie house, beautifully pebble-dashed, it had large picture windows and great views of Gruinard Bay right across to the Summer Isles and Achiltiebuie in the north.

The village (Laide) was a one street town with just a post office and a large caravan park overlooking the bay. Slightly out of the village towards First Coast was the Ocean View hotel, a modern block of a building, lacking in character and any ambience. Going west and three miles up the road was Aultbea; they had two hotels, Mace the mini-mart and Forbes the garage.

Behind the house the moor stretched out for miles behind us, towards the sea then the Isle of Lewis before you got to the Atlantic Ocean. Not a living soul between the house and the sea, just bog, the occasional loch and moorland with the usual smattering of highland wildlife that didn’t need trees for protection or food. Occasionally you’d see a stoat, a rabbit, maybe even the occasional Grouse; when Alistair had cows they’d maybe put their heads over the garden fence to reach the wild flowers as an alternative to the heather. Suffice to say, the moors behind the house were bleak at best, not the sort of place you’d actively want to go and spend time. 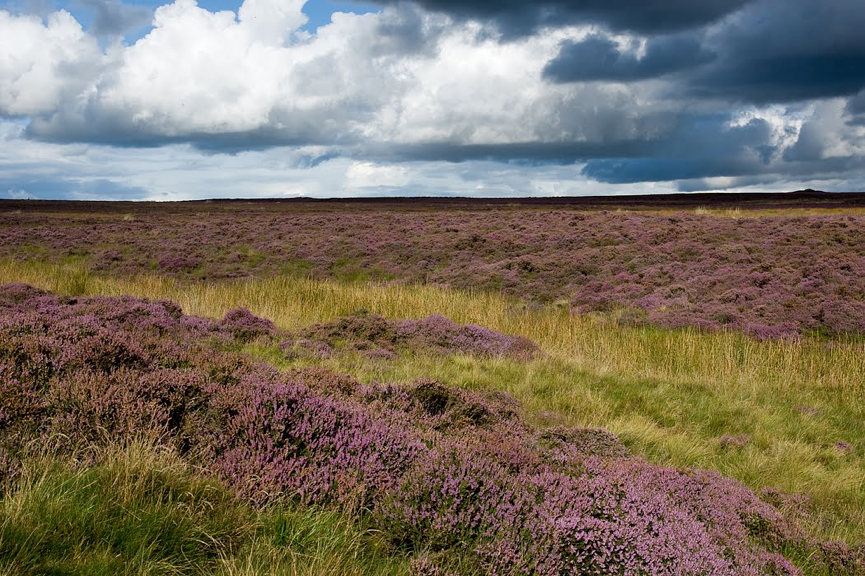 However, a few years ago I saw it as the only way to get peace from the racket going on in the house. The rain was light when I started out but soon picked up; my boots were made for walking, not wading through bog, my Arran jumper and wax jacket were keeping me warm. If nothing else I’d get back with a rosy glow about me.

An hour into my moor walk I heard this guttural sound, it was coming from just ahead of me, the other side of a peat bank.

The rain by now was coming down in sheets and it was getting difficult to see too far ahead, I really needed to be heading back. As I made my way around the peat bank I could see there was a young buck standing, head bowed on the edge of the bog, in front of its mother and another fawn badly stuck. When I approached the buck ran off, the fawn looked in real danger of drowning and the mother looked completely stuck.

Looking around there was nothing, no tree, no rope, not a thing I could use to help. I had no choice I had to use my coat, but how was I going to persuade the mother Deer, I was here to help?