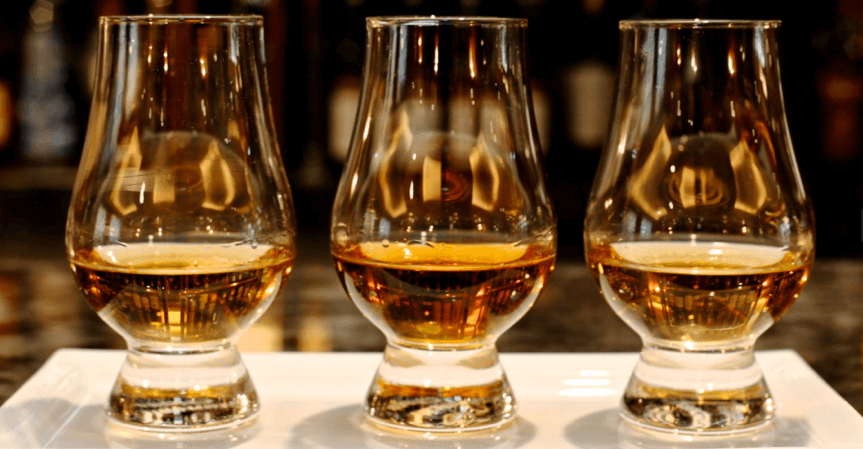 The recent news story of the Fake Whisky scam (fraud) uncovered in London last year reminded me of the challenges that Kay and Leslie created at their favourite watering hole in the highlands of Scotland in the early 80’s.

The scam in London was uncovered by Andy Simpson and David Robertson from “Rare Whisky 101” who wanted to authenticate a 1903 Laphroaig and two bottles of Fine & Rare Macallan, valued jointly around £850,000. The authentication process uncovered that, not only was it a blend but the provenance was dated to between 2007 and 2009!

The effort taken to create elderly looking labels, cork and glass bottle were excellent, it was the colour of the liquid and the quantity remaining in the bottle that created suspicion.

In our story John worked as a farmhand for Leslie and at the end of the season he got himself a live-in job at the local hotel, supporting the chef in the kitchen, front of house porter, cleaning duties and behind the bar. I write this as if it all happened overnight, which is definitely not the case. John had become known to the hotel owner after regularly coming to pick up Leslie and take her home; an obliging and well-mannered soul with a big heart John wanted to see his old boss right.

Leslie and Kay had been making illicit whisky spirit for a while and John had on occasion leant a hand sourcing grain and keeping an eye on the mash. I’d like to be able to tell you that John coming from Northern Ireland knew the team at Bushmills, however that can not be further from the truth. There was definitely a passion for whisky however that came from instruction and guidance from Leslie’s pal Kay.

Kay, now retired had been a supply teacher around the west coast of the Scottish highland schools; apart from her extensive knowledge of the Gaelic language she taught home economics (cooking). This allowed time for one of her passions, Scottish history and in particular the history of illicit whisky making. She went to the extent of sourcing different blends from registered distilleries all over the country (at least as much as her pension would allow). This was to better understand the notes, richness and depth of palette (flavour), all while attempting to decipher the type of casks used and whether there was variation when a new “nose” took over. While most officiandos only look at malts, Kay realised that the real investment was in blends, the expertise required to recreate a blend that had been around for years while the original sources had long since disappeared was a great talent.

While Leslie and Kay were sat at the bar one evening they hatched a plan with John. The process was going to be a long-term strategic view; John was to persuade the owner that there was an opportunity to really stand out amongst all the hotels up and down the north west coast of Scotland. There was not one hotel that specialised in stocking a predominantly whisky bar. Why not create one? The owner rubbed his chin and said: “how much is that going to cost?”

Fortunately or unfortunately depending on your point of view, John’s background was born into a hard-working culture with definite criminal undertones. John however was a young man with strong morals and he loved the idea of supporting the little known distilleries from all over Scotland, there was no way he was going to let Leslie and Kay sully his or the hotels reputation in allowing them to add to the collection behind the bar in a false way. 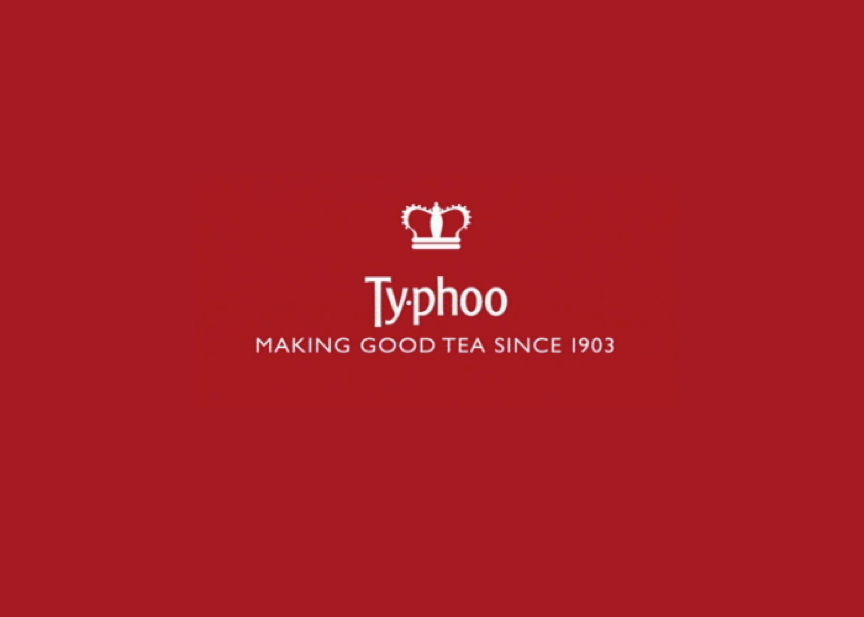 It has to be said that as much as they struggled to find bottles to put their illicit whisky spirit in they found an interesting technique for getting the colour right. If I said to you that there were undertones of Typhoo in the blend, would you be surprised? If bottles were hard to find, casks and barrels were nigh on impossible… if you want to keep your production quiet in the 1980’s.

COMING NEXT
World Whisky Day UK, 20 May 2017 PREVIOUS POST
Where Is The £1m Lost Off The Coast Of Eriskay, Outer Hebrides?