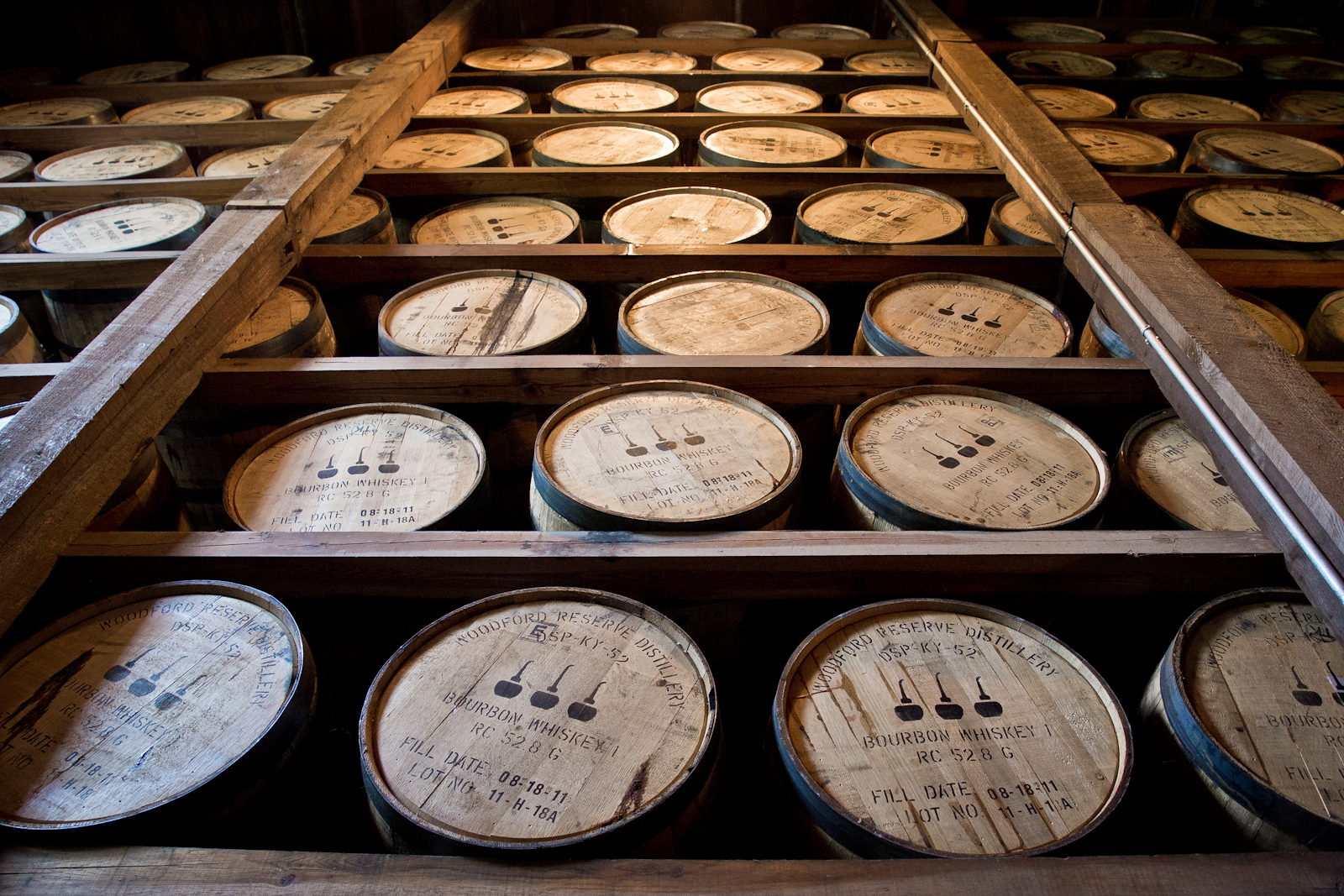 The term 'craft' is now widely used when speaking of beer, but it is much less common when it comes to spirits, and whisky in particular.

In my previous article I talked about the impressive number of whisky distilleries opening or planned for Scotland, which will reach as high as one third more than exist currently.

Given the acceptance of the term craft in the long glass let's start with looking at a few great examples of craft beer companies.

With their announcement of a distillery planned, the very successful craft beer company BrewDog talks of craft beer and craft whisky having close and intrinsic links. According to their recent announcement, the production of both beer and whisky is closely linked, and the craft skills developed in one process can be used in the other.

St Andrew's Eden Mill is currently operating the only combined brewery and distillery in Scotland. Their crafts-people do eveything by hand, in small batches with attention to the finest detail throughout the process, tinkering and creating as they go.

Of course this craftsmanship is not limited to craft beer companies. The number of small whisky distilleries and artisan blenders is growing at a rate never seen before, and each want to get their craft in our glasses. What both have in common is their handcrafted nature. The same phenonmen is happening in the US, with the number of small bourbon distilleries going from 51 to 588 in the past decade: 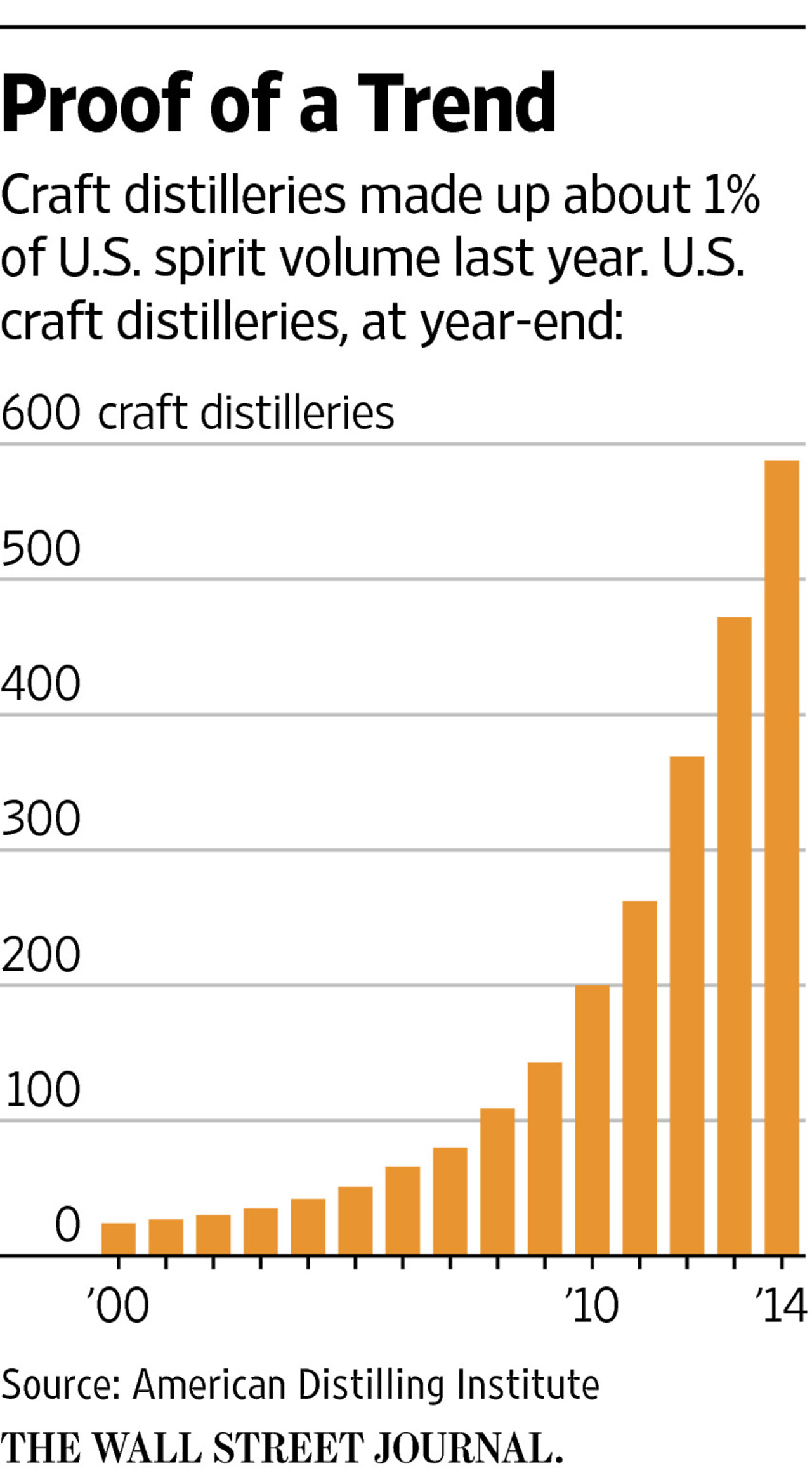 Craft beer and distilling have always been linked. The process for both starts off the same, and it is the handcrafting of raw ingredients sourced locally, by those experts that is the start of the process of their craft. The crafting doesn't stop there, the artistic combination and subtly different flavours, the way it is stored, finishing and blending, all done in small batches, takes their craft through its journey all the way from from grain to glass.

But what is it we mean when we talk about craft whisky? Charles Cowdery does a great job of discussing the word craft and how it relates to whisky in his Whisky Advocate article entitled 'What is Craft? Wouldn't You Like to Know'.

We should not limit ourselves to the term ‘craft whisky’. Other great terms have emerged such as from grain to glass, artisan blenders and small batch are now widely used.

But what is the definition?

The American Distilling Institute puts an official touch on the term as any distillery producing 100,000 proof gallons each year, where the product is distilled and bottled on site and no more than 25% owned by an alcoholic beverage company that isn’t itself a craft distiller. Feeling dizzy anyone?

On the other side of the pond The Scottish Craft Distillers Association have kept things simple and stated a craft distiller is one who produces less than 100,000 litres of pure alcohol (lpa) per annum. Keeping things simple is a good thing, being too prescriptive would be like pigeon holing art.

What rings true to me is the very close relationship between craft and art. In the art world most artists want to break new ground. They want to create something not seen or done before. I believe this is the same with whisky.

What I look for when searching out new whisky is a product which has been skilfully created, refined, and developed over time. I want it to be locally owned and produced from local ingredients, created from start to finish by crafts people we can engage with.

With our upcoming series of spotlight pages and interviews with these producers I invite you to join us on this journey discovering those expert crafts people, those artists in their own right, who are obsessed and committed to bringing us their expert craft in a glass.